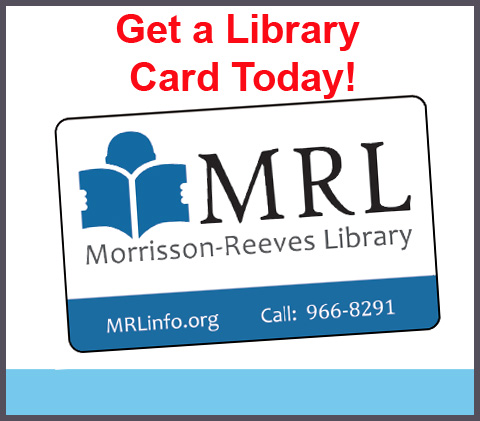 GET A LIBRARY CARD TODAY

It’s free! Access all of our library materials both in-house and digitally including e-books, movies, music, audiobooks, and e-resources. All you need is a library card and a PIN. Forgot your library card number or pin? We can help with that too.

MRL kicks off the MOVIE Challenge, where library users can sign up for free to earn prizes for watching movies. MRL has 8,000 movies on DVD format in-house and thousands more to stream through the digital library collections. Explore new movies and expand your interests. Sign Up Today! 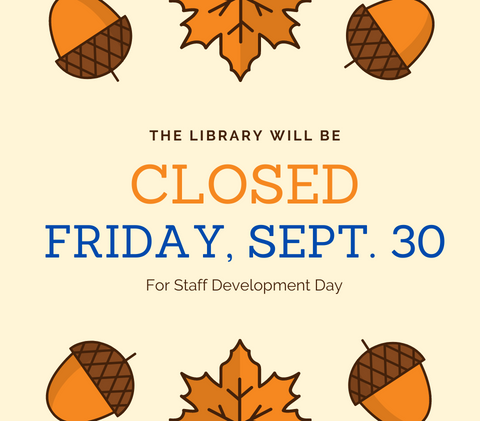 MRL will be closed all day for STAFF DEVELOPMENT DAY on September 30th. The library’s digital services are accessible 24/7 at the Digital Branch. 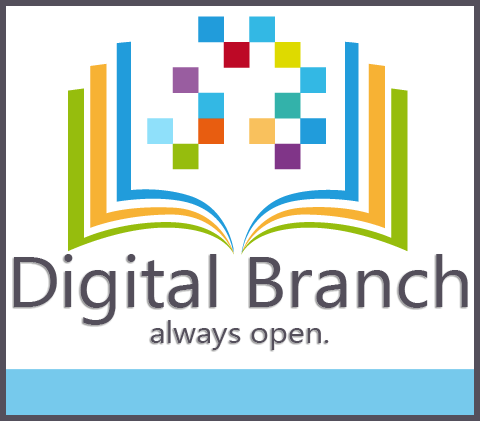 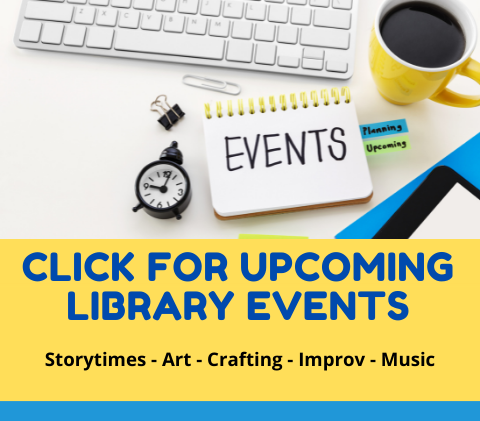 Check out the fun events we have planned at MRL!  An Improv workshop for teens, storytimes, crafting, films, writing workshop, poetry writing, and more.  It’s all listed in our event calendar.

A collection of useful things can be checked out for 7 days. Want to try out a special themed cake pan for your next birthday party, borrow yard games, a cooler, and chafer pans? You can even gaze at the stars with our telescope! Read more… 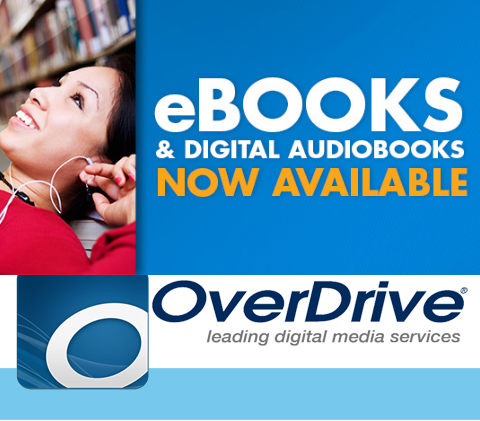 Yep! It’s free! Download e-books and audiobooks to your favorite device.  All you need is your library card and a PIN.

Need a little help getting started? 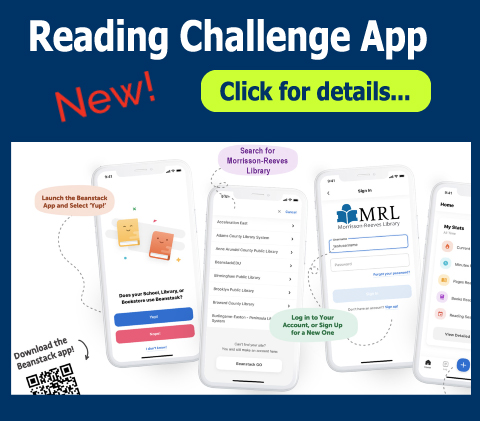 We’re introducing a new reading challenge app! It’s called Beanstack. Try different challenges, track your reading, and invite your friends to a challenge.  Get signed up by clicking here. 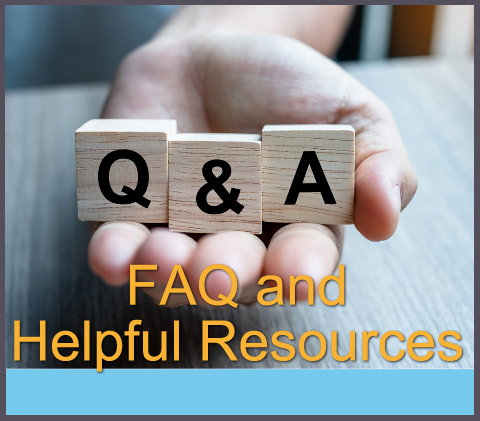 Answers to your frequently asked questions are listed here as well as a variety of helpful resources. 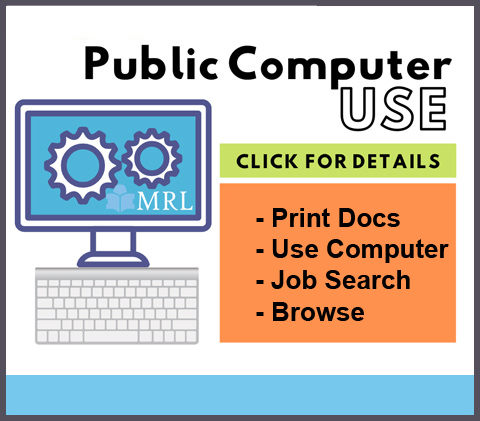 Computer workstations are available on the Main Level of the library with no reservations needed. Read more regarding terms of use.   > read more… 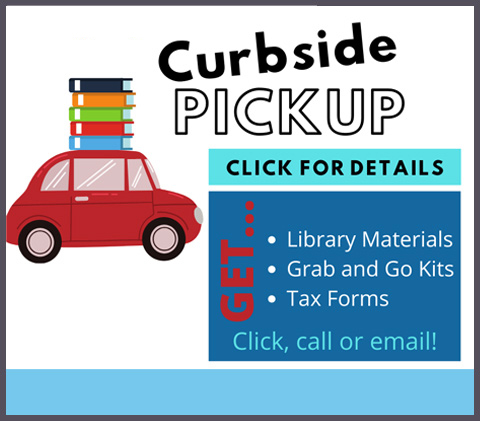 To use the Curbside Pickup Service, place items on hold through MRL’s Online Catalog, call the library or email us for selection assistance. Once the library items are ready, we’ll give you a call to arrange for our handy Curbside Pickup.  > read more… 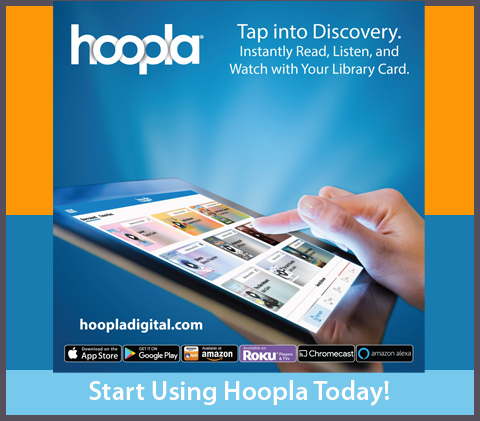 We are soooo excited to offer our newest Digital Resource!

The MRL Library App assists you with searching the library’s catalog, account management, see new arrivals, and you can even scan barcodes of books to see if MRL has them in their collection.

Find it on the Apple App Store or Google Play

The library’s e-book services have been updated. Please take a moment to update your Overdrive favorites/bookmark on your internet browser to https://idl.overdrive.com. If you use an app to access the e-book service, your service should automatically update for you.

Here are instructions and tips to follow to continue your uninterrupted Libby and e-book services. 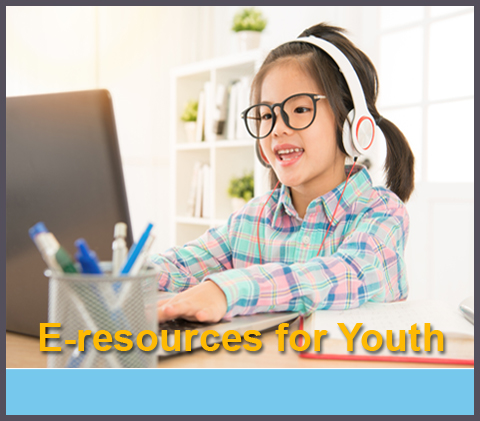 We have a growing list of e-resources perfect for kids, teens, parents, and teachers.

Click to read more and check back often for updates.

Get a Library Card

Anyone five years or older is eligible for a library card. A child must be accompanied by a parent or guardian with ID.

Wi-Fi and computer work stations are available throughout the library. Send your files to the library for printing. Also, you can copy and fax at MRL for a nominal fee.

Borrow titles from our library 24/7. All you need is a library card and a PIN# to start downloading e-books and audiobooks

Programs for Kids and Teens

Get Your Game On!

Checkout tabletop games from MRL. We have a huge variety of nearly 50 games. Inquire at the Main Desk for details.

Whether you need room for collaboration, or a venue to host an important event, you’ll find the rights space at MRL.

Since 1864, Morrisson-Reeves Library has been a cornerstone in our community offering free and equal access to information, technology and infinite opportunities. Stop in today to see the recent changes we have made to MRL.

MRL has 8,000 movies on DVD format in-house and thousands more to stream through the digital library collections. Join in the challenge where viewers watch two movies a week from various categories or subjects. 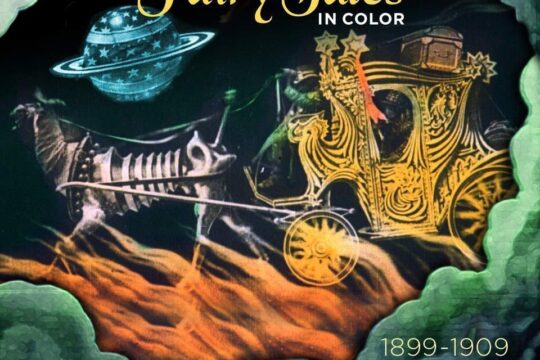 Upon seeing an early demonstration of motion pictures, French magician Georges Méliès was one of the first people to realize the potential movies had. Deciding to produce films himself, Méliès combined trick photography with the illusions of stage magic to tell tales of fantasy and legend, creating a legacy that has caused him to be regarded as the “Father of Special Effects.” 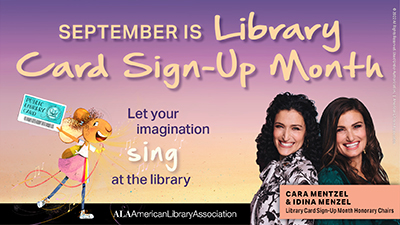 Libraries play a crucial role in the education and development of children, offering a variety of programs to spark creativity and stimulate an interest in reading and learning.

The Year We Opened

Titles in the Collection